I’m still relatively new to the world of sourdough, I started probably 5-6 months ago but recently I’ve been asked SO many questions about how to create a sourdough starter as more people are wanting to start their own starter!

WHAT IS A SOURDOUGH STARTER?

Traditionally, before yeast was available as a packaged product to add to baked goods, people passed down a “live yeast” for generations…. aka a sourdough starter.

This live yeast is just flour and water that has gone through a fermentation process, and has created it’s own wild yeast from it’s environment. It is added to foods like bread, pancakes, pizza crust, biscuits, english muffins, to help it rise.

Part of the reason we have so many issues in our society with gluten & grains is because we’ve lost the art of properly preparing our foods. Grains (as well as beans and nuts) used to be soaked and/or fermented which reduced an anti-nutrient called “phytic-acid”, something that interferes with our bodies ability to digest and absorb grains, nuts & beans.

The benefit of sourdough vs modern day yeast is that through this fermentation process, many anti-nutrients are broken down allowing for easier digestion.

By the morning of Day Eight, you SHOULD have a functional sourdough starter! However, it’s not uncommon for it to need an extra feeding or two before it’s fully ready. Don’t worry, that doesn’t mean you’ve done anything wrong. It could just be your environment, temperature, etc.

You now have a sourdough starter that you can use to make sourdough bread, pizza, cinnamon buns, english muffins.

You have to continuously maintain your starter to keep it alive! Thankfully the starter is pretty resilient, but you’ll want to feed it flour & water every 1-2 days if it’s on the counter or every 4-6 days in the fridge!

I don’t measure the feeding process, I just eyeball it and make sure that it’s the consistency of thick pancake batter. But if you’re more comfortable with measuring, you’ll do 1:1:2 ratio. 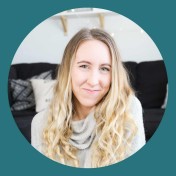 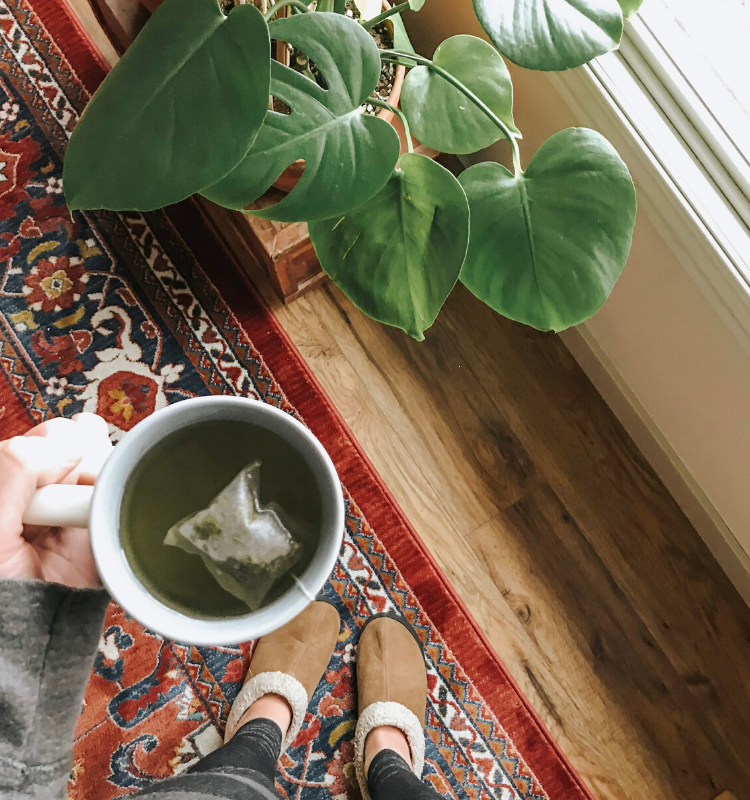 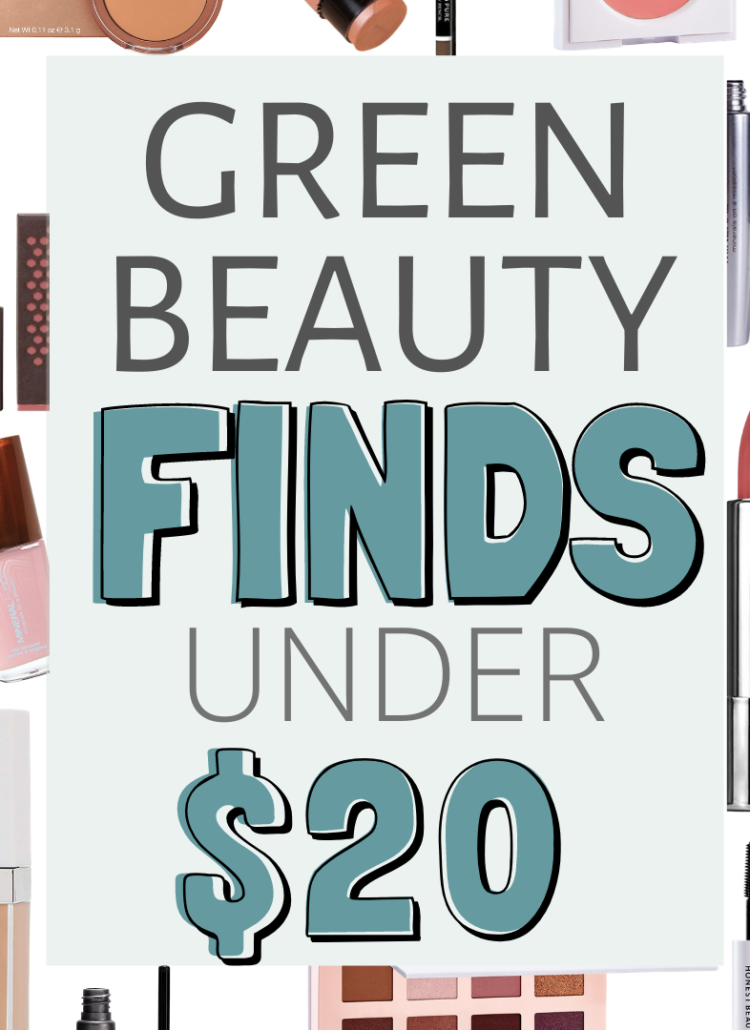 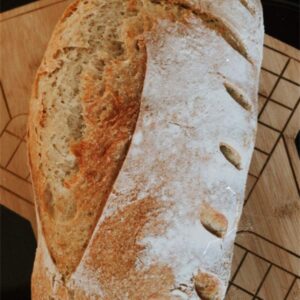 THINGS TO DO DURING QUARANTINE OTHER THAN WATCH TV 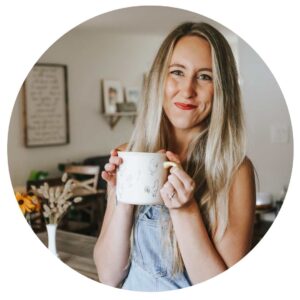 You know the videos I’m talking about. Perfect l

Is food in your home fast or slow? Is it a means t

Our hens slowed down way earlier this year, we’r

If Cohen could talk 🤣